VR is the next big thing in the arena of technology and every major provider out there is now shifting gears to offer VR-ready products. As for Apple, until last year we had not seen any major commitments to VR from them but there was a lot of work being done behind the scenes. Apple had quietly introduced some features into its iPhones, iPads and Macs that it could later use for coming up with a perfect VR experience. And the latest from Apple is that they have announced VR-ready Mac at this year’s WWDC 2017. Let’s dig a bit deeper into Apple’s journey to this big revelation that they have made at this year’s mega event.

Apple’s First Step Into The World Of VR

As said earlier, Apple walked silently into the Virtual Reality  arena by pushing subtle updates into its products. Some of these updates were: 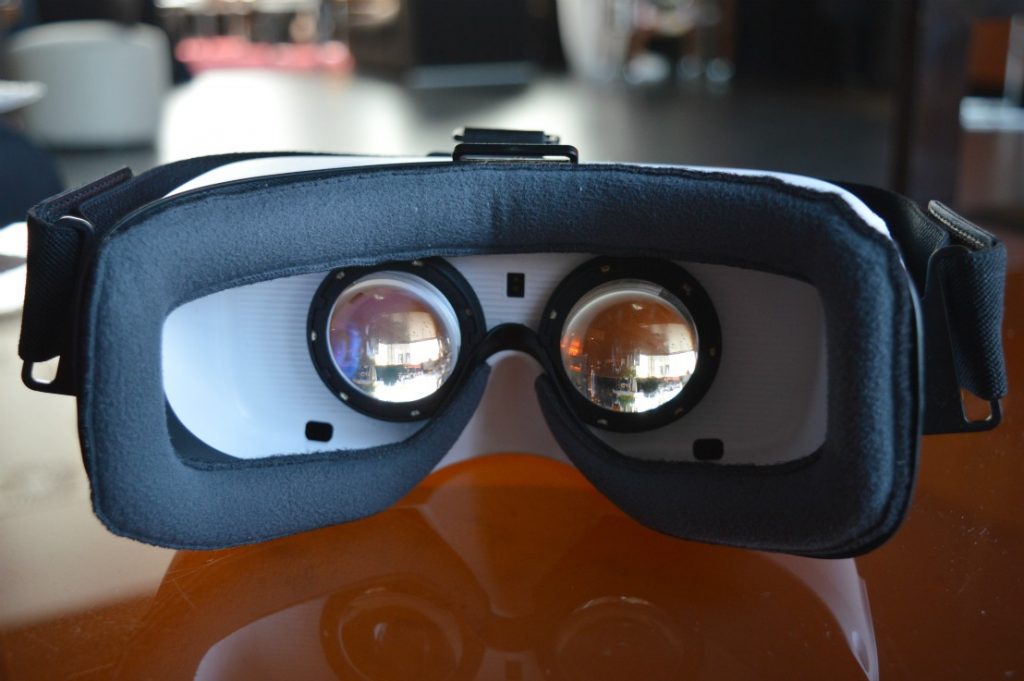 Among the latest acquisitions that Apple has made, there was one that they probably kept off the scene. However, some recent reports suggest that there is compelling evidence for Apple quietly acquiring SensoMotoric Instruments, a German firm that specializes in the eye-tracking technology.

Though SMI specializes in eye-tracking ever since it was found back in 1991, but lately it had shifted focus towards VR and AR. Their eye-tracking capabilities could be useful in a range of VR-related things like avatar eye-mapping and foveated rendering. And the company’s eye-tracking solutions have already been demonstrated in the Oculus Rift, HTC Vive and different other VR headsets.

Reports suggest that Apple has acquired SMI somewhere between 2nd of May and 26th of July 2017.

Apple Announced Its First Ever VR-Ready Computers At WWDC 2017 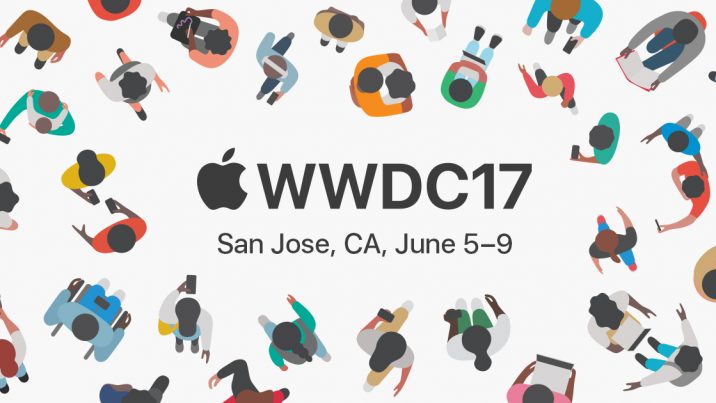 This year’s WWDC saw Apple making commitment for the first time to Virtual Reality systems, as it announced its first VR-Ready computers. They won’t just be offering external GPUs for MacBooks capable to meet the VR graphical demands, but their new iMac Pro and 27” iMac systems will be completely VR-Ready.

The external GPU kit that we have nowadays comes with VR-capable AMD Radeon RX 580 graphics card. Though not specifically targeted at VR consumers, this external GPU would let users to experience a top notch VR headset such as Oculus Rift or HTC Vive with their MacBook using Steam VR beta.

Later at the WWDC, John Ternus – Apple’s Vice President of Hardware – presented the iMac line which included 27” iMac that will come packed with VR-ready GPU. It will be first product from Apple to have native support for VR. Ternus referred to it as “great platform for VR content creation” and further made the revelation that ILMx Lab has already been using this iMac along with Unreal Engine for developing Star Wars themed content by using Unreal VR Editor from Epic.

Apple didn’t just announce its VR-ready Macs at the WWDC keynote event this year, but it also came up with a live Demo of Star Wars themed content. The content that they demoed at the event was also made on one of these Macs and they presented it on Vive.

Lauren Ridge from Epic Games was behind the stage to operate the demo and she did a really fine job there. The demo focused on the type of support for VR that is coming with the macOS High Sierra besides showcasing the way Apple’s VR-capable iMacs perform. They used HTV Vive with 27” Retina iMac in the demo.

Lauren used a virtual environment called ‘Planet Mustafar’ to play with some Star Wars assets in real-time. And, she did all the crazy things while playing around with the assets using Vive motion controllers. The VR Editor Lauren used in the process was from Unreal Engine.

The new Macs really come with everything they need to offer a perfect native VR experience. Be it the Kaby Lake processors, the Metal 2 graphics API or AMD Radeon GPUs – all combine together to give Mac users an unparalleled VR experience.

So, we must say that Apple has really come a long way forward in the VR arena. The introduction of first VR-Ready Mac is a massive landmark in itself. And, believe it or not, it’s just the begging and we’re going to have a perfectly hardcore VR experience from Apple in times to come.